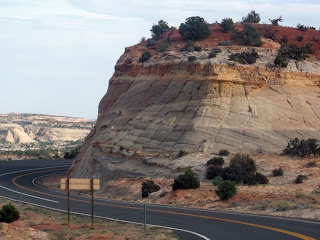 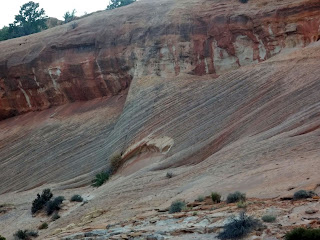 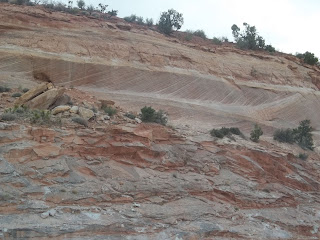 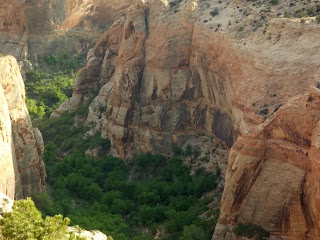 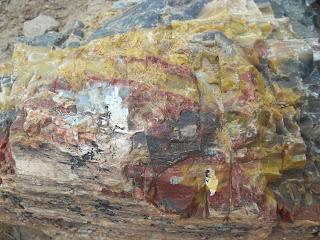 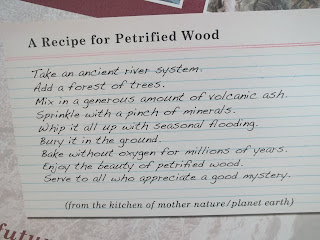 Petrified wood:
Ancient river system
Forest of trees
Mix in volcanic ash
sprinkle with minerals
whip up with seasonal flooding
bury it in the ground
Bake without oxygen for millions of years
Posted by Julie Nance at 5/07/2012 11:21:00 PM