Posterior Lobe of the Pituitary Gland
Hormones released here are made in the hypothalamus.  There are 2: 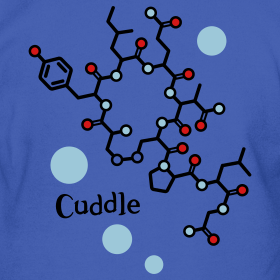 Anterior Lobe of the Pituitary Gland
Thyroid - C cells
Parathyroid Gland
*Calcium is needed for muscle and nerve function, so Calcitonin and PTH work together to maintain the proper balance of calcium in the blood for use in these areas.

Adrenal Medulla
Adrenal Cortex
*Now I understand - this is why I don't get sick until after a stressful situation is over (like finals or a big project).  I often get sick right after big things like that.  It's because the high stress I'm under leads to high cortisol which suppresses my immune system functions.  That's kind of scary to think that I have levels of cortisol high enough to keep me from having symptoms of sickness for that long.
Pancreas