How do paleontologists and anthropologists use footprints and trackways?  Often, information is extrapolated from tracks and used to determine approximate heights and sizes of the organism that left the tracks.  How can this be?  Is there a correlation between foot size, leg length, stride length...and HEIGHT?  Let's find out! 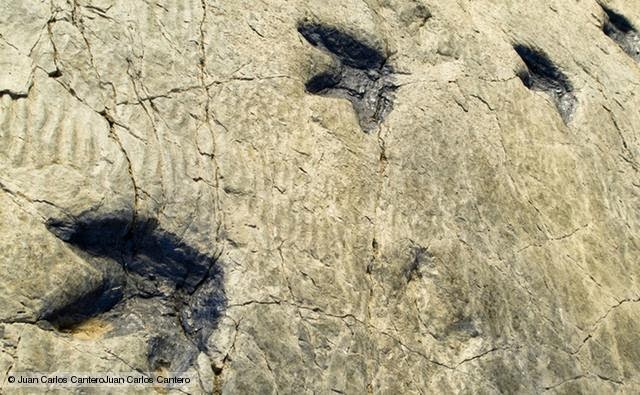 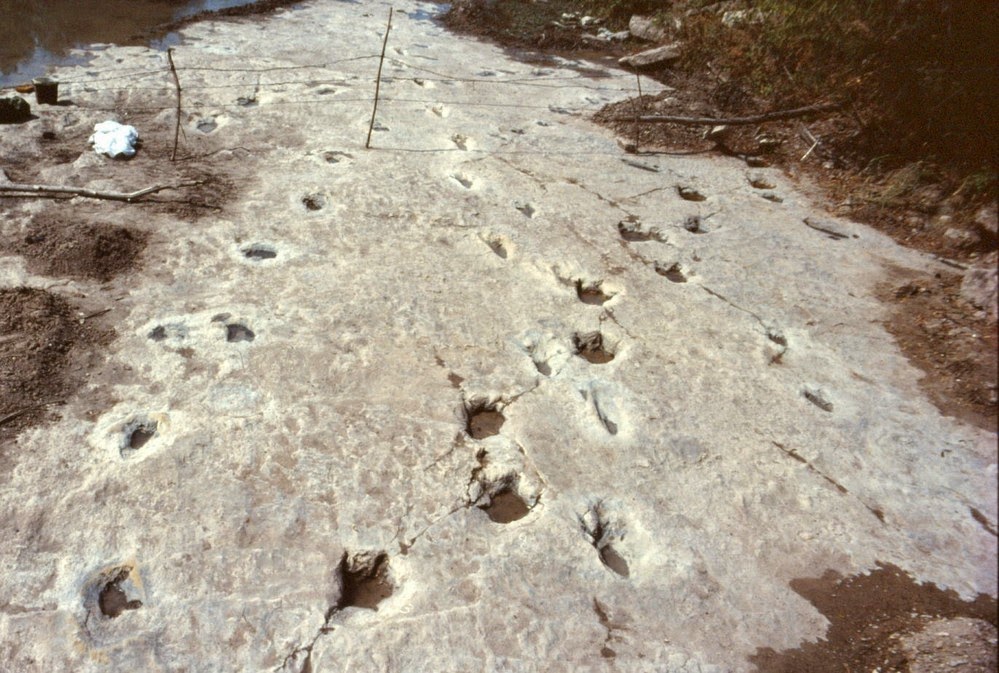 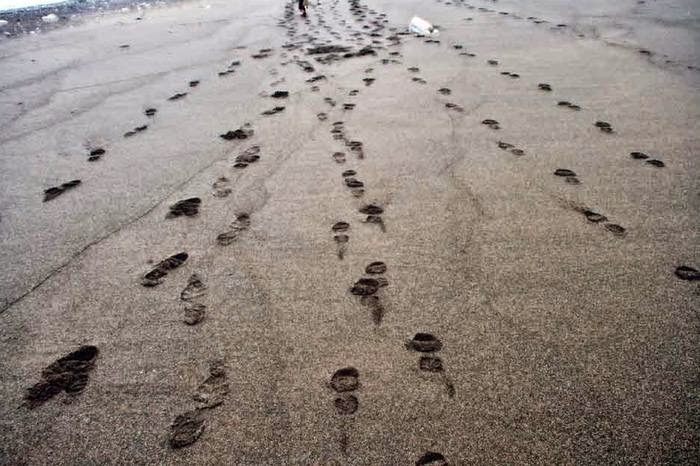 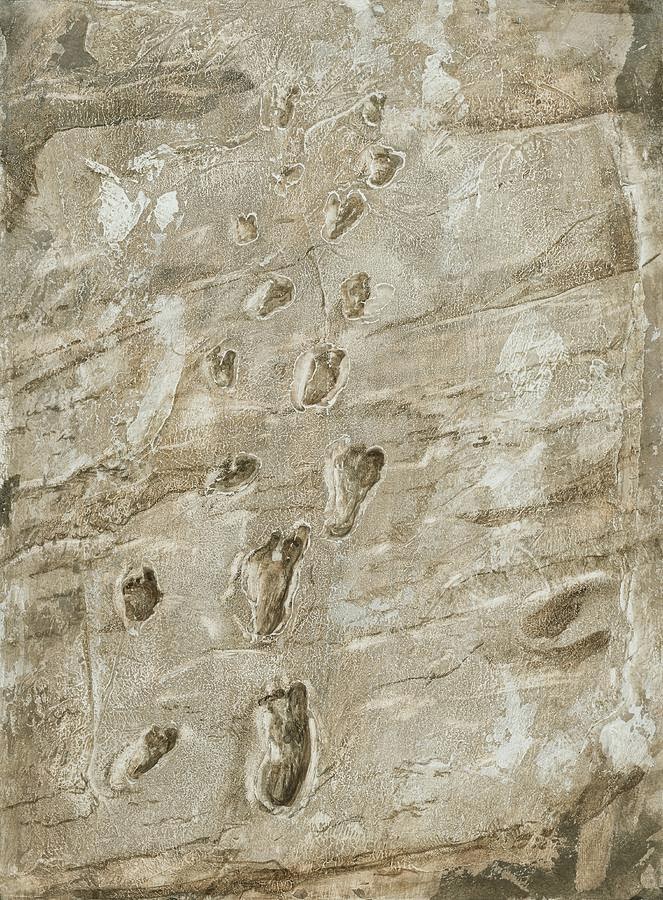 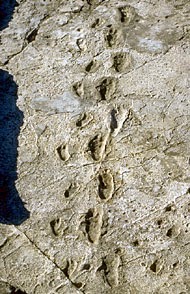 These formulae don't only work for dinosaurs. If you like Lego, you may like to know that using Alexander and Thulborn's formulae, a Lego minifig (the little people) could walk at 0.5 km/h and run at 2.2 km/h
(Lego info from http://www.csiro.au/helix/sciencemail/activities/dinospeed.html)

Where g is the acceleration from gravity. On Earth, g=9.8 m/s². Don't worry if you haven't come across maths like this before. What's important is that it's a way of estimating an animal's speed, without measuring it directly.

Your actual speed is just the distance divided by the time it took:

The basic measurement of a dinosaur footprint is its length, represented as FL. The ratio of footprint length and hip height (h) is different for different groups of dinosaurs, but generally the hip height of a bipedal dinosaur is roughly four times the footprint length. The speed can then be determined as relative speed, which is stride length (SL), divided by hip height (h). Generally speaking, if the SL/h <2.0, then the animal was walking; >2.9, the animal was running; and between 2.0 and 2.9, the animal was trotting.1  (Source: http://www.ucmp.berkeley.edu/education/dynamic/session3/sess3_act2.htm)

What can a single track tell us?


What can a trackway (a series of tracks or footprints) tell you?